Our opponent has transformed and is threatening our home, so you know what that means! It's...

Fusion Time is a GM-less, zero-prep tabletop RPG for 2-5 players. You'll generate a team of people with special abilities and a home for them to protect. They'll explore their interpersonal bonds and clashes, but when their internal conflict comes to a head, their home will come under attack, and sooner or later they'll have to Fuse to defend it!

Fusion is a way to combine your strengths to create something that belongs to all of the participants but none of them in particular. It's an experience, a merging, and a celebration of difference.

What Does Playtest Mean?

This release of Fusion Time is a playtest that I'm putting out to shake out any issues with the rules and gauge interest in the game. It's got very basic formatting and the rules are subject to change. Notably, right now the character sheets and other play material aren't very pretty!

If you buy the game now, you'll get any future updates to this book, and I'll make sure to provide a changelog for anything that does get improved.

I've done a bunch of testing on my own, but I'm sure I've missed some issues. I'm super interested in what folks think of the game at their own tables, so let me know in the forum here if you have any feedback!

You'll be collaborating to tell a story by suggesting ideas and asking questions. When a Conflict starts, you'll roll a pool of dice based on a pair of stats, either Struggle and Chill or Sing and Cry. The results will tell you whether you've had a huge success, a success at a cost, a change of heart, or a total failure. You'll build progress toward the Opponent Transforming, at which point you'll Fuse to make them Depart. In the end you'll determine the consequences of the Conflict on your Home.

The rules and play approach are inspired by Lasers and Feelings, Blades in the Dark, Apocalypse World, and Dream Askew. The setting and feel are inspired by Steven Universe, Captain Planet, Voltron, Power Rangers, and Dragon Ball. For safety, I include a simplified summary of the excellent Script Change by Beau Jágr Sheldon.

In order to download this game you must purchase it at or above the minimum price of $5 USD. You will get access to the following files:

Support this game at or above a special price point to receive something exclusive.

Are you queer and/or a person of color and don't feel able to buy the game? Please grab a free copy! Want to give a free copy? I'll put a free copy in this pool for each time the game sells. 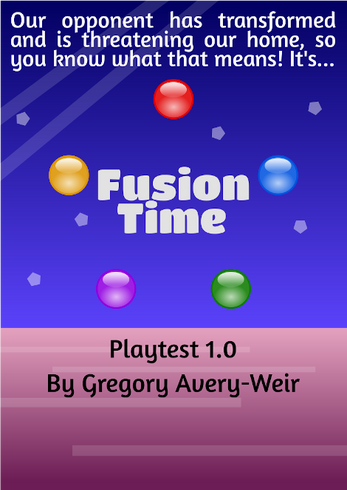 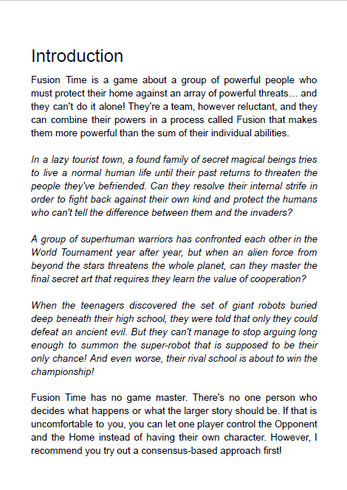 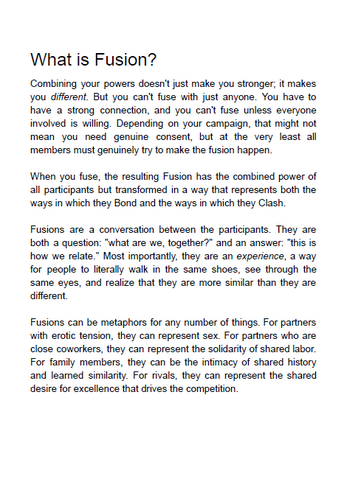 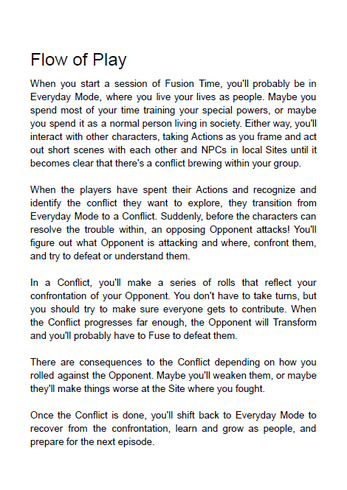 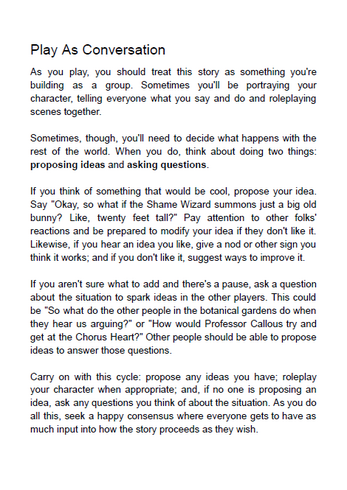